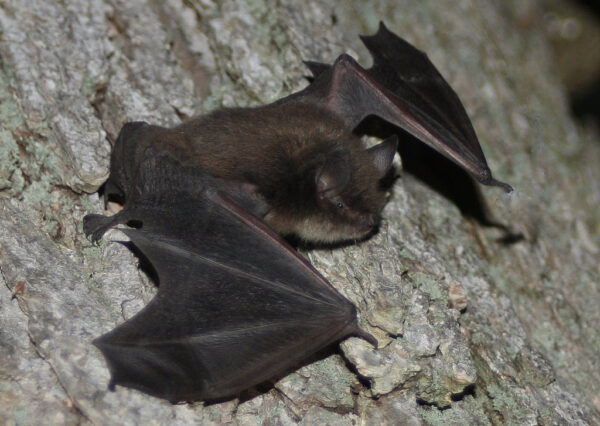 Bat Appreciation MonthThey’re Up to Bat

Love sitting outside, but hate those mosquitoes? Love gardening, but hate those garden pests who eat your plants? Love bananas, peaches, and corn? Thank a bat, and now’s the perfect time, as October is Bat Appreciation Month! 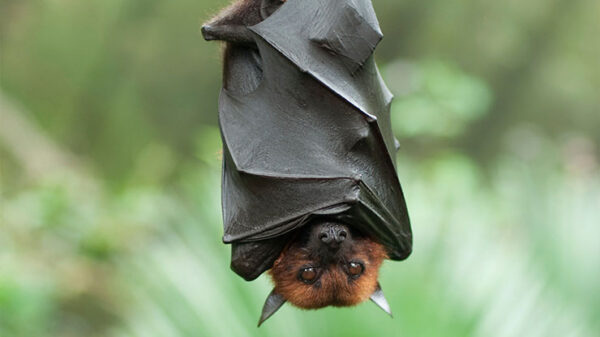 Bats get a bad rap for supposedly sucking blood and being rabid, but these are myths or overblown fears. There are only three species of vampire bats that feed on blood out of more than 1,300 bat species worldwide. They are found in Latin America, and they lap up the blood, rather than sucking. While bats, like other mammals, can become infected by rabies, less than half of 1% of all bats carry the disease. With that said, it is best not to touch or handle wild animals, bats included.

Our world would be a lot worse without bats. They perform essential roles by eating insects, including many of our most common agricultural pests. Scientists estimate that bats save corn farmers over $1 billion dollars a year in crop damages! Additionally, they eat other insects, like mosquitos. One little brown bat (a species found in Virginia) can eat up to 600 mosquitoes in an hour!

In addition to eating insects, some bats actually eat nectar and fruit. Those bats are important pollinators. In North America, some of our crops, such as bananas, peaches and agave, rely on bats to pollinate! Fruit-eating bats are also important seed dispersers, meaning that they help seeds move from a fruit to a new location where new plants can grow. They have been known to disperse seeds of avocado, dates, figs, and cashews.

Bats are awesome, but they’re also in danger. Loss of habitat, direct mortality from encounters with humans, and the disease “white nose syndrome” are all threats to bats in our area. 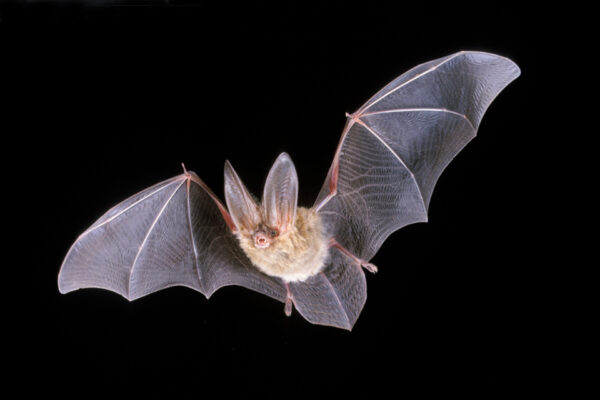 There are 16 species of bat found in Virginia. Of these, three are federally threatened or endangered under the Endangered Species Act, including the Gray Bat, Indiana Bat, and Virginia Big-eared Bat.

What Can I Do?

Attract bats to your backyard! You can leave dead trees standing as those provide excellent roost sites. Not possible? Build or buy a bat house!

Have an unwanted bat guest in your attic? Call a nuisance wildlife removal company to safely remove the bats and block access so they can’t return.

Keep cats indoors at night, especially during the summer months when bat moms are caring for their young. Cat attacks are one of the most common causes of bat deaths.

So next time you see a bat, don’t be alarmed. He won’t bother you and is just trying to do his job! 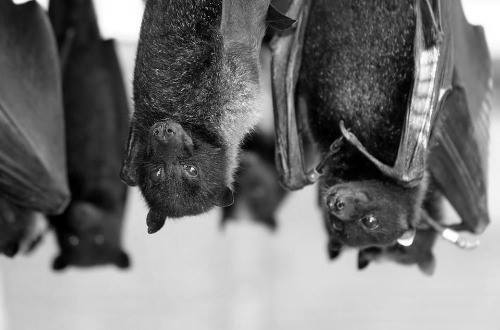