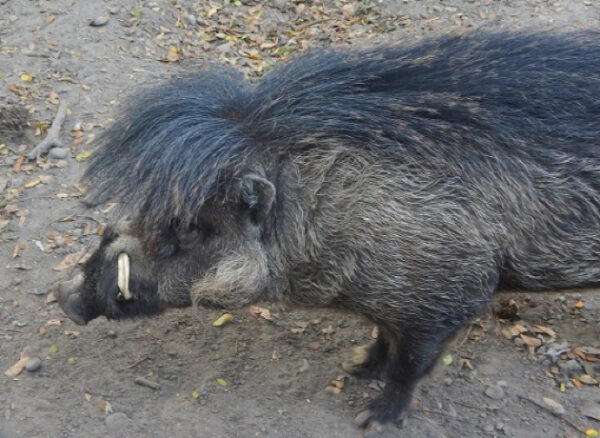 During the last week of February 2016, a technical team from Virginia Zoo will be implementing a series of training workshops in the Philippines. The team will help build the capacity of animal care professionals in the region who care for some of the most endangered wildlife species in the world. An International Training Grant awarded from the World Association of Zoos and Aquariums (WAZA) will help fund the work. The grant was awarded to the Virginia Zoo’s Assistant Director, Roger Sweeney, who will implement the workshops over five days, together with the Zoo’s Veterinarian, Dr. Amanda Guthrie and Zoo Keeper, Chelsea Hohlweg. The Virginia Zoo’s work in the region is crucial, as it builds on our conservation-based mission. 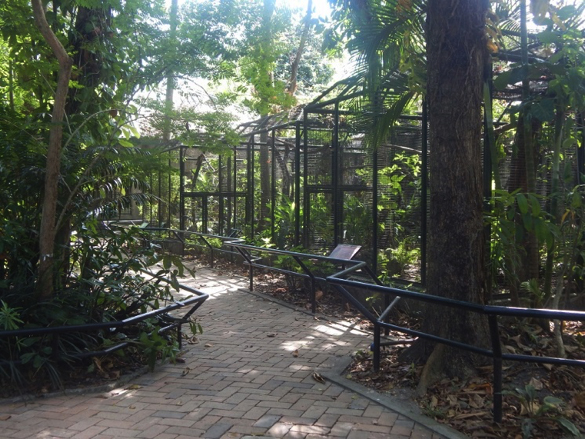 Exhibits at the Biodiversity Conservation Center in Negros that will be the host venue for the workshops.

The workshops will take place in Negros Occidental, hosted by local partners including the Philippine Biodiversity Conservation Foundation, Negros Forestry and Ecological Foundation and the Provincial Veterinary Office. The western Visayan region of the Philippines has some of the world’s most unique and endangered wildlife. Workshop participants will include animal care staff from several regional zoos, wildlife care and rehab centers and regional veterinary officers. A number of very important wildlife species are kept in this facilities, some of the most important include:

Check back for more reports from our team as the workshops take place in the last week of February. 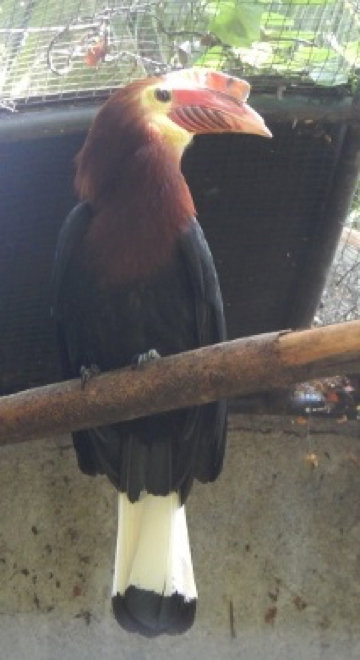 Rufous-headed hornbill, critically endangered and only occurs in the west Visayan Islands. 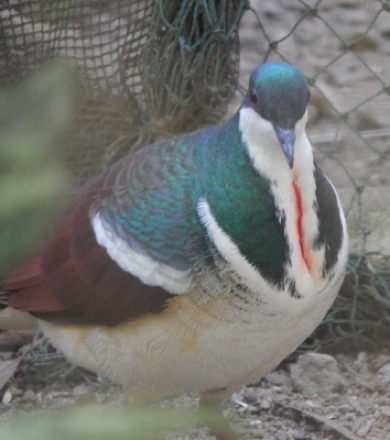