Guests of the Virginia Zoo have the opportunity to raise money for field conservation around the world. By collecting quarters and other coins, the Zoo funds new and existing wildlife projects and provides the chance to engage our staff and YOU in the effort.

Here are the 2020 Conservation Projects: 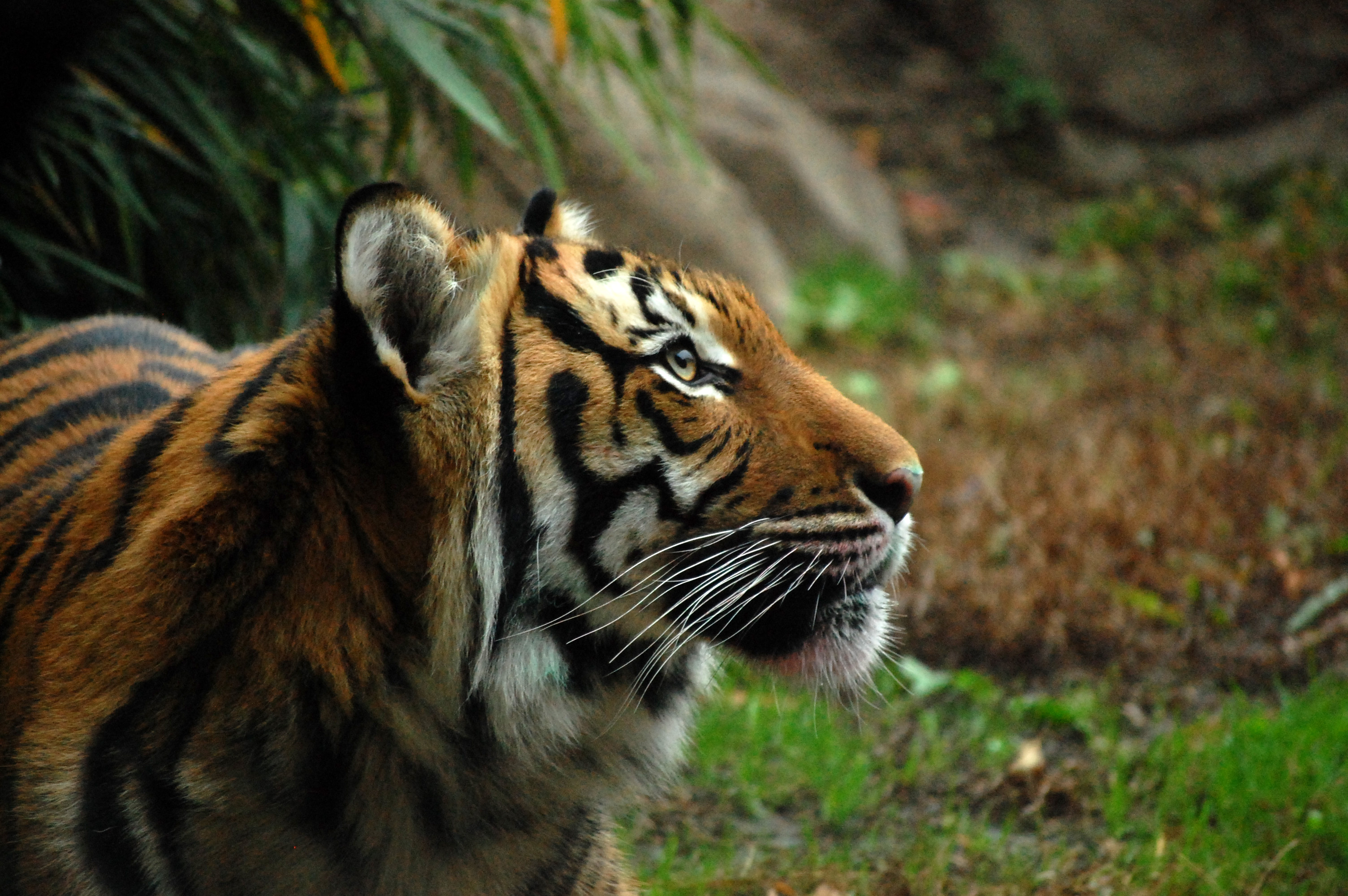 The Virginia Zoo provides funding for Action for Cheetahs in Kenya, The Cheetah Conservation Fund and the Tiger Conservation Campaign, which work to save cheetahs and tigers, and their habitats. Future on-site programs have been planned to help with anti-poaching patrols, trap removal and habitat protection. 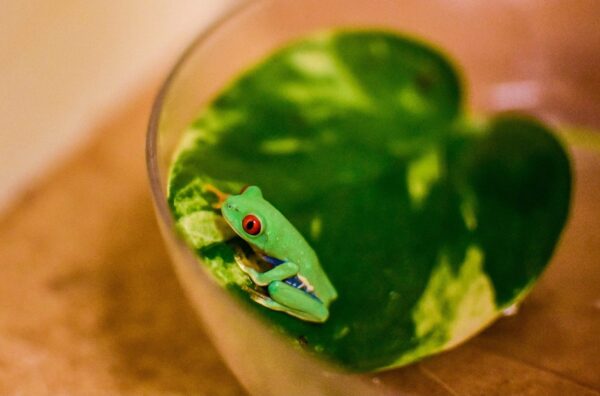 There are approximately 6,000 frog species found worldwide. The Virginia Zoo helps combat the primary cause of amphibian extinctions which include pollution, loss of habitat, climate change, invasive species, road mortality, and the infectious disease spread by human activity. 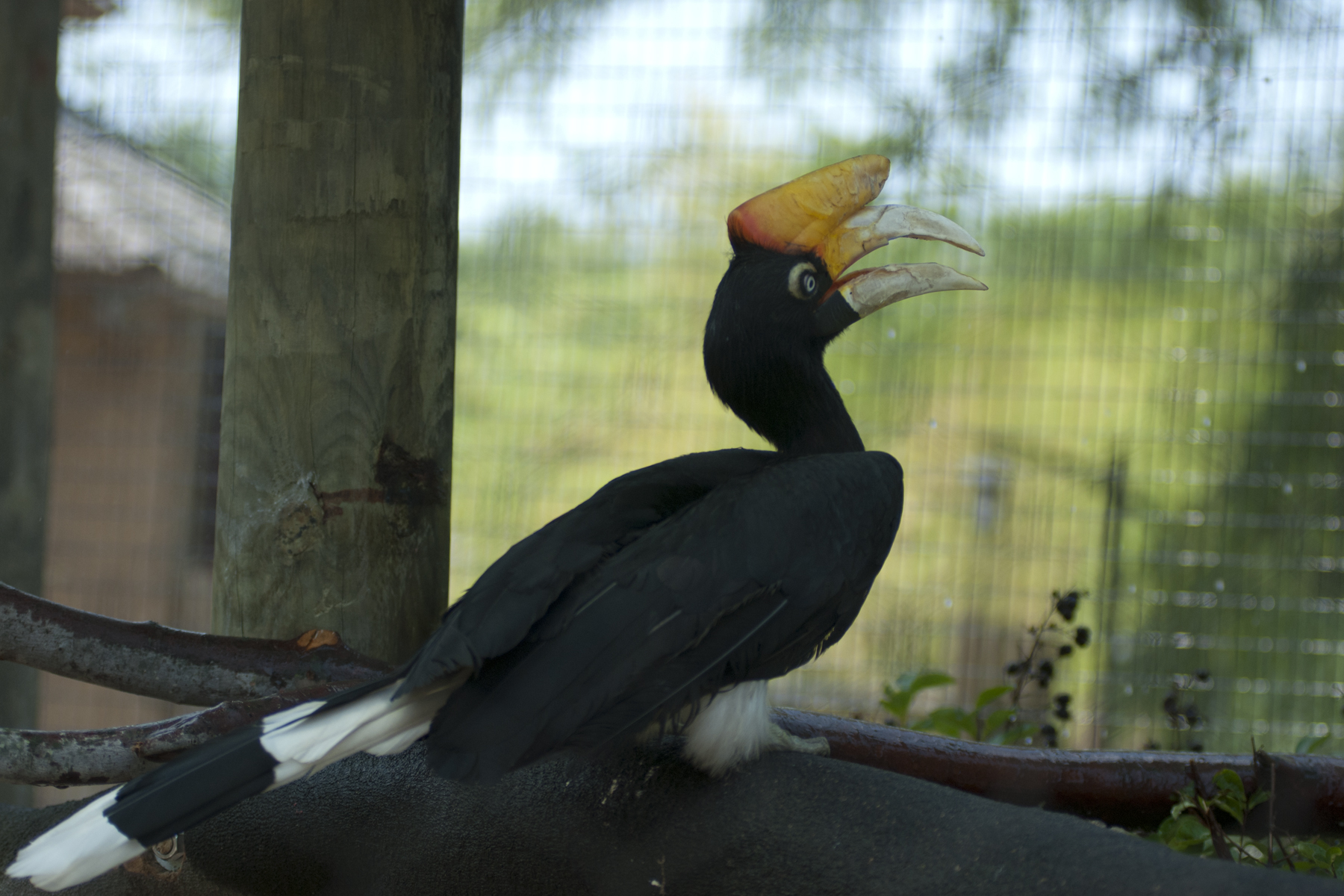 The Virgina Zoo has given long-term support to the Mabula Ground Hornbill Project, providing significant funds and equipment, including brooders and egg candlers to help strengthen the numbers of the fragile Ground hornbill numbers in South Africa. 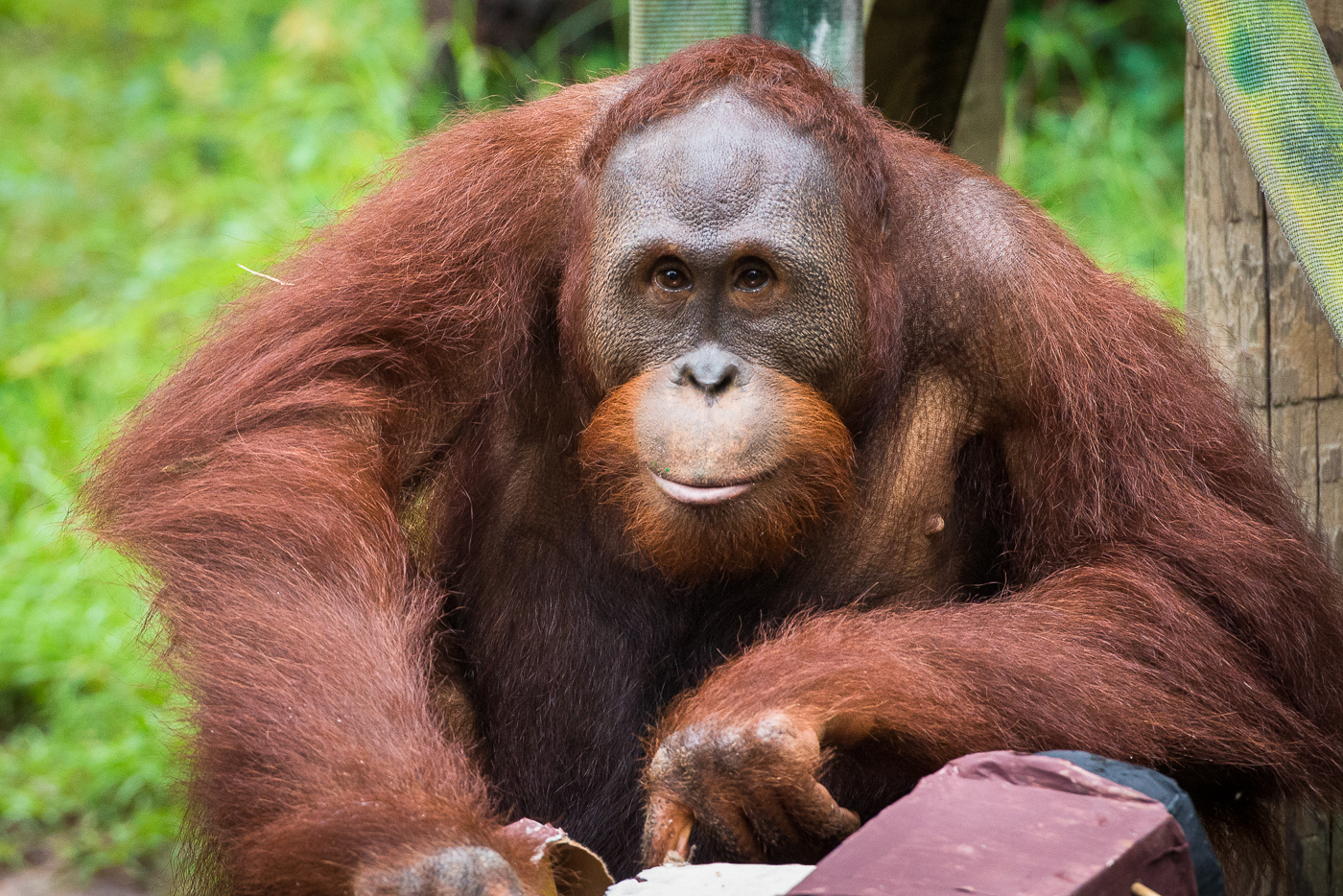 Destruction of tropical rain forests, due to illegal logging, creating palm oil plantations and mining are these animal’s biggest threats. The Virginia Zoo works with the Ape TAG Conservation Initiative to help provide the necessary facilities and training that show local people, including children, how to grow and plant seedlings that will grow into tree homes and food for apes. 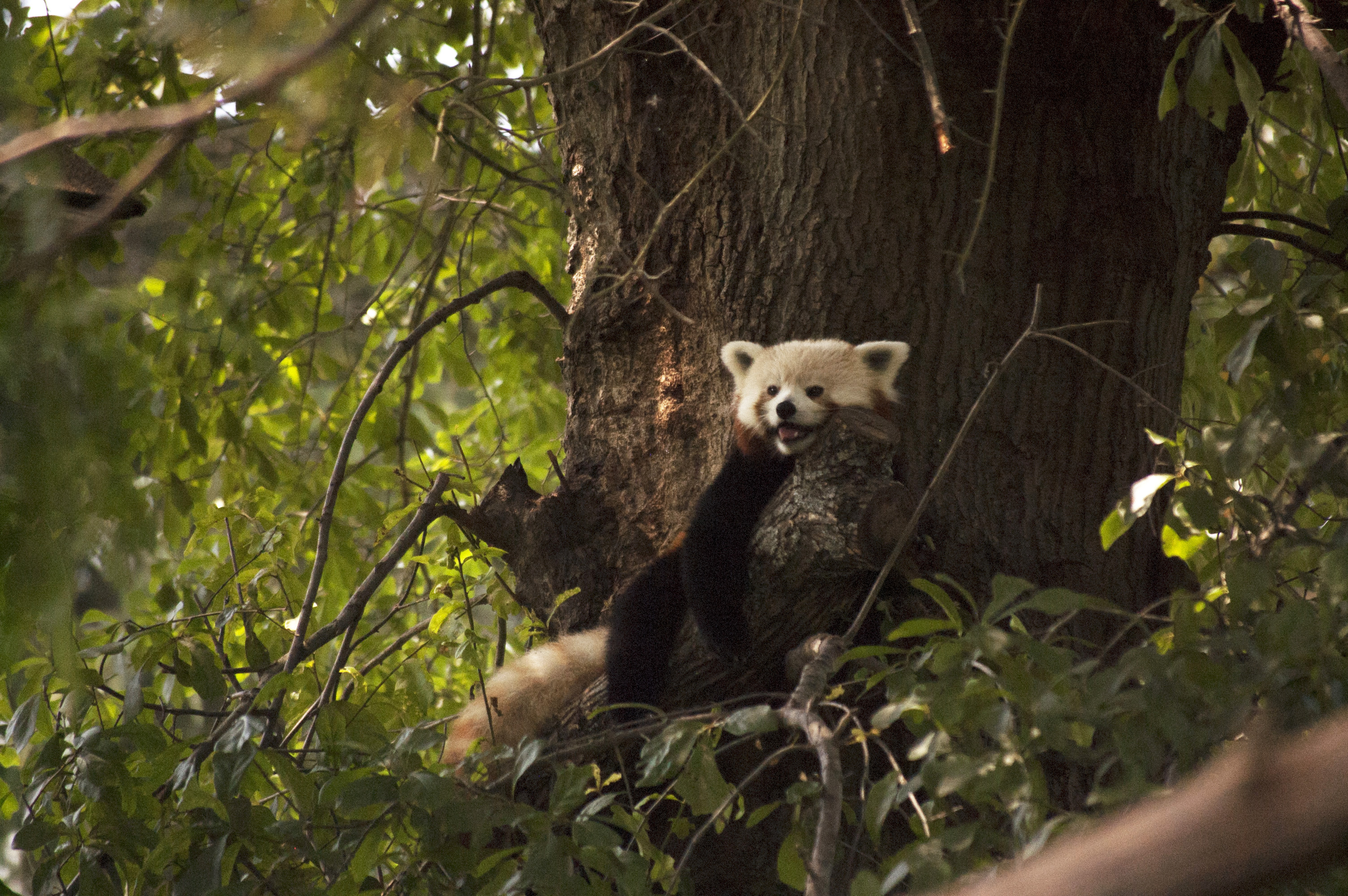 Red pandas are an ambassador for clean air and water for approximately 500 million people.They are the only species of its kind in the world, as they have no close living relatives, and there are less than 10,000 Red pandas left in the wild. The Virginia Zoo supports the Red Panda Network, which preserves the habitats of Red pandas through community-based research and education, thus benefiting the livelihoods of the locals and saving this incredibly cute species. 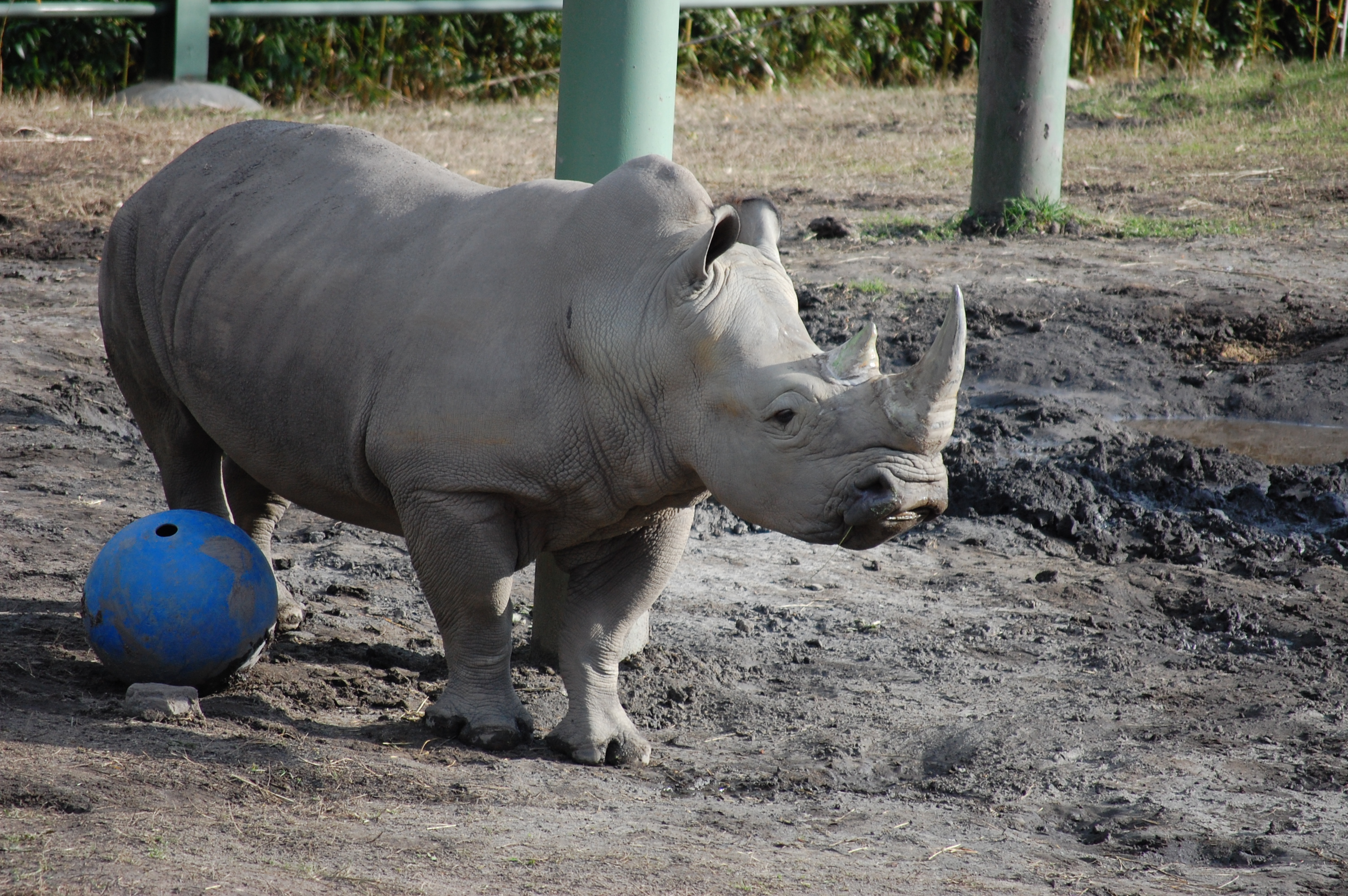 Less than 20,000 White rhinos are left in the wild. They’re particularly vulnerable to poaching because of they are relatively unaggressive and live in herds. The Virginia Zoo supports the International Rhino Foundation with donations that provide land protection, trans-location and help to end the trade in ivory and rhino horns. We’ve also recently added two females and one male White rhino to our collection, with future plans of gaining a breeding pack and adding an Indian rhino exhibit as well. 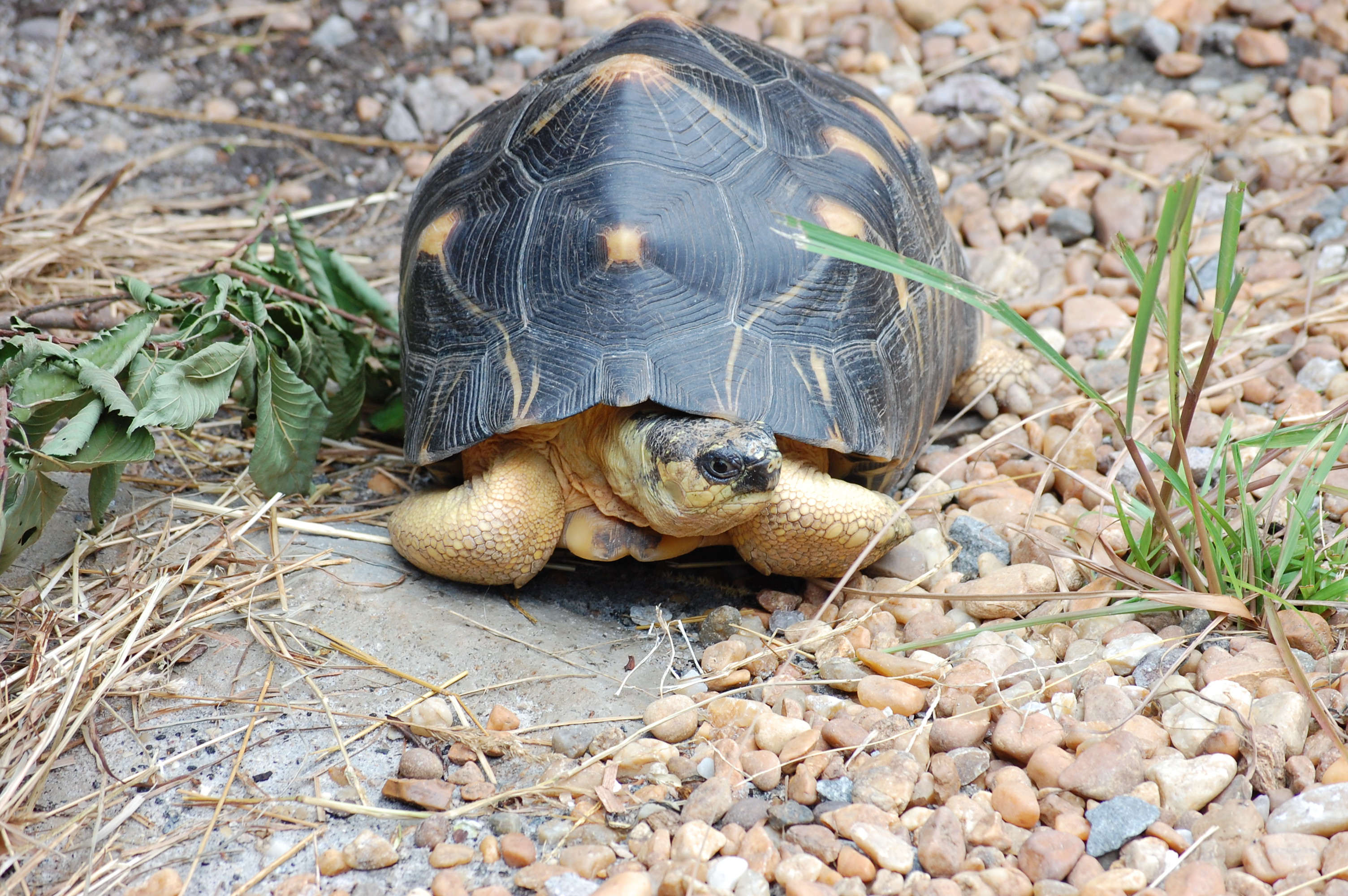 The Zoo supports the science-based centers for rare turtle breeding and recovery programs that are saving these dwindling populations. The Virginia Zoo assists the Turtle Survival Alliance with building, programming, horticulture education and donations to expand global outreach and impact and remain committed to zero turtle extinctions. 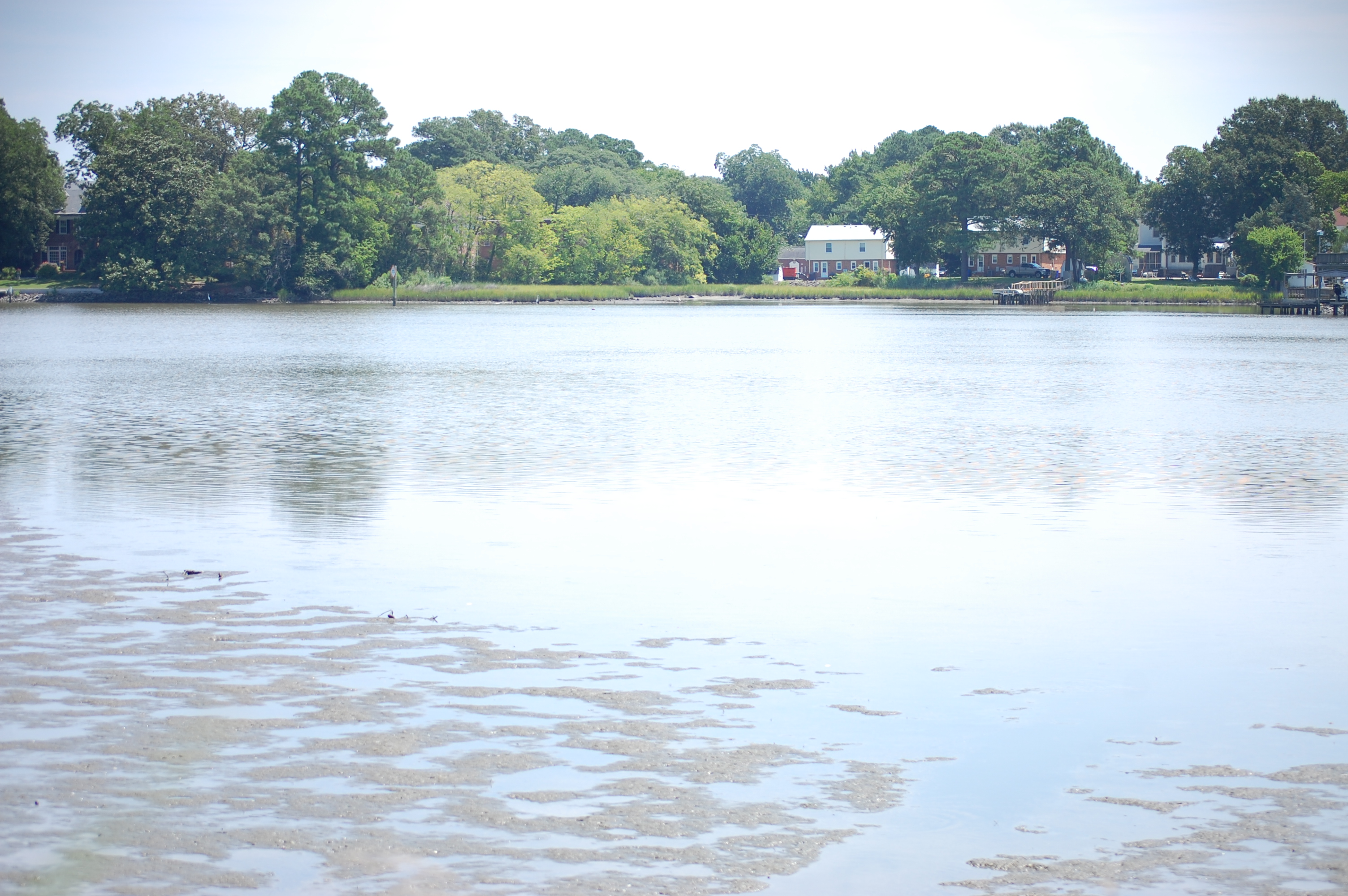