Zoo History10 Memorable Zoo Things from the Past Decade 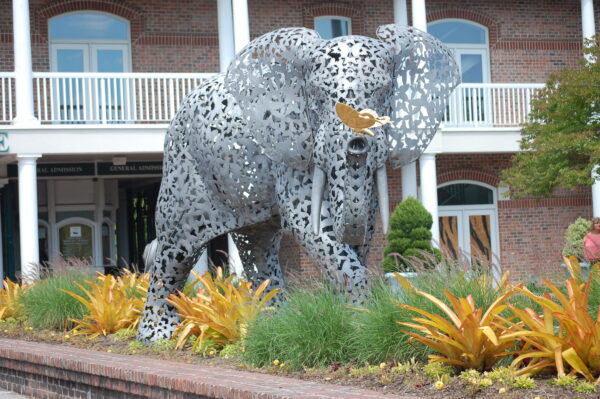 Mathew Gray Palmer created “All Things Within All Things”, an African elephant sculpture composed of over 6,000 aluminum butterflies for the Zoo’s entryway. The artist playfully illustrated our interconnection with each other from the largest terrestrial mammals to the most delicate wind-bound insects. 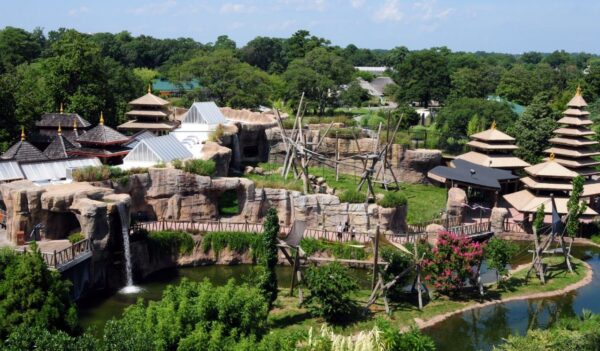 Prior to 2012, the Zoo cared for a herd of Plains zebra, but acquired a new herd of Hartmann’s mountain zebra for the first time in Zoo history. Today, the Zoo has four zebras of this species – Abby, Rose, Rue and Zelda. 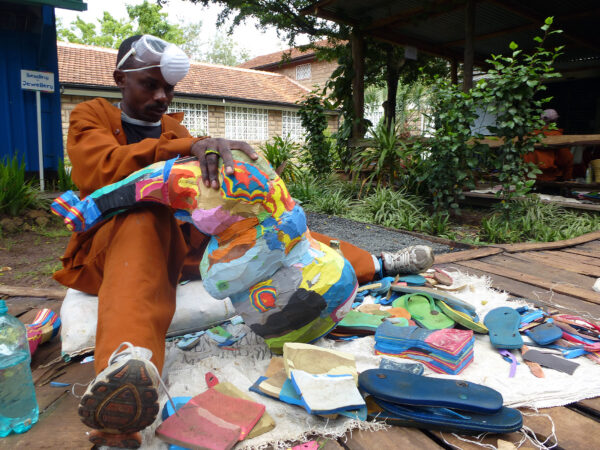 During a trip to Africa, Zoo Director Greg Bockheim and his family came acrossunique art made from recycled flip flops. This sparked a partnership with the art’s creator, Ocean Sole, to make the Virginia Zoo the first Zoo in the U.S. to sell the one-of-a-kind pieces. 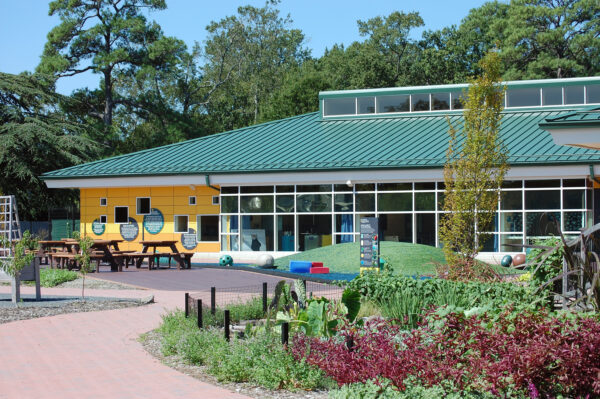 Although the ZooLive! stage, playgrounds and orchards opened a few years later, the Animal Wellness Campus officially opened in 2014 to staff. The AWC building consists of a vet hospital and diet kitchen. 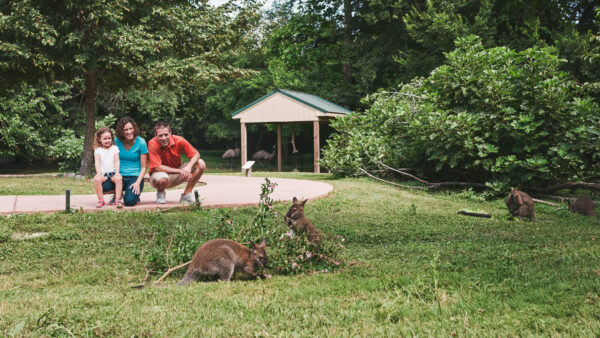 Thanks to funding from the Zoo’s Norfolk Southern Express Train, the Australia Walkabout opened. This unique exhibit space gives Zoo visitors the opportunity towalk among wallabies and emus. 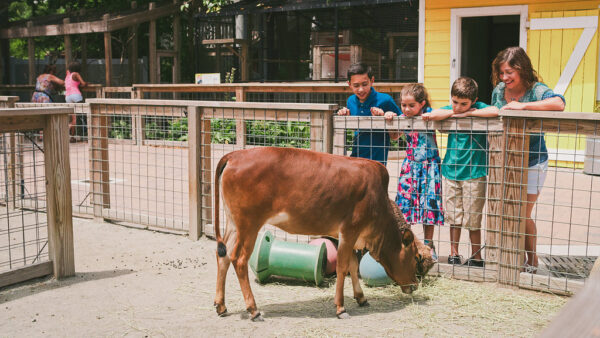 The Zoo not only celebrated its 115 year anniversary, but opened the revamped ZooFarm. This exhibit space gives visitors the opportunity to interact with various species including babydoll sheep, miniature zebu, Dexter cattle, Kunekune pigs, goats and more.

The Zoo unveiled it’s very own Virginia Zoo App. This free mobile technology, complete with animal facts and interactive map, was designed to enhance vistors’ experiences on and off grounds. Within a year, more than 5,000 Zoo fans downloaded the app. The app also helped the Zoo ditch printing paper maps, helping to conserve resources.

This existing exhibit building, renamed the World of Reptiles and Friends, was remodeled into a mixed species space housing reptiles, amphibians, mammals and, coming soon, birds. More than 60 exhibits house some of the largest animals, such as the reticulated python, to the smallest, such as the strawberry dart frog; the slowest, such as the two-toed sloth, the most venomous, such as the King cobra, and the the stealthiest – the Siamese crocodile. The Zoo is also finishing construction on the Conservatory area of the building, slated to open soon. 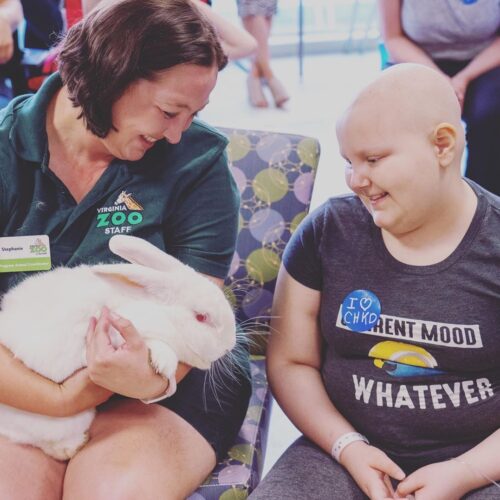 The staff and animals at the Zoo are no strangers to being on camera, but this year the Zoo was featured by San Diego Kids, a special show that is broadcast in children’s hospitals around the country. The show featured Diego, the armadillo with Megaesophagus, Suntil the sun bear who battled cancer, Jezebel the Southern ground hornbill chick who was hand reared by Keepers and reintroduced to her parents, and the Zoo’s bog turtles, a species of critically endangered turtles that can be found in our back yards.