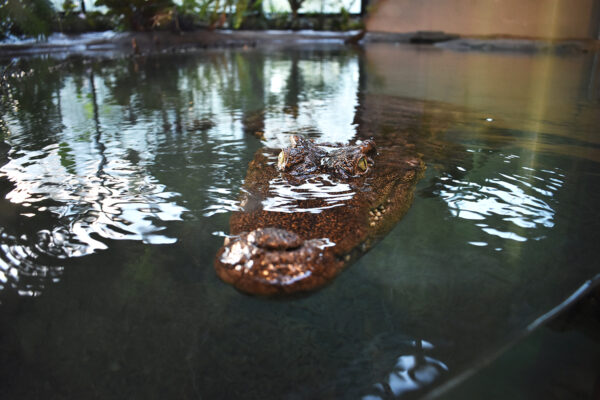 The Virginia Zoo’s new World of Reptiles has become home to Siamese crocodiles, regarded as one of the most critically endangered crocodiles in the world.  The two female crocodiles arrived Tuesday to start the Zoo’s captive conservation program for the species. The large reptiles are settling into their new 1,110 square-foot exhibit and can now be seen. 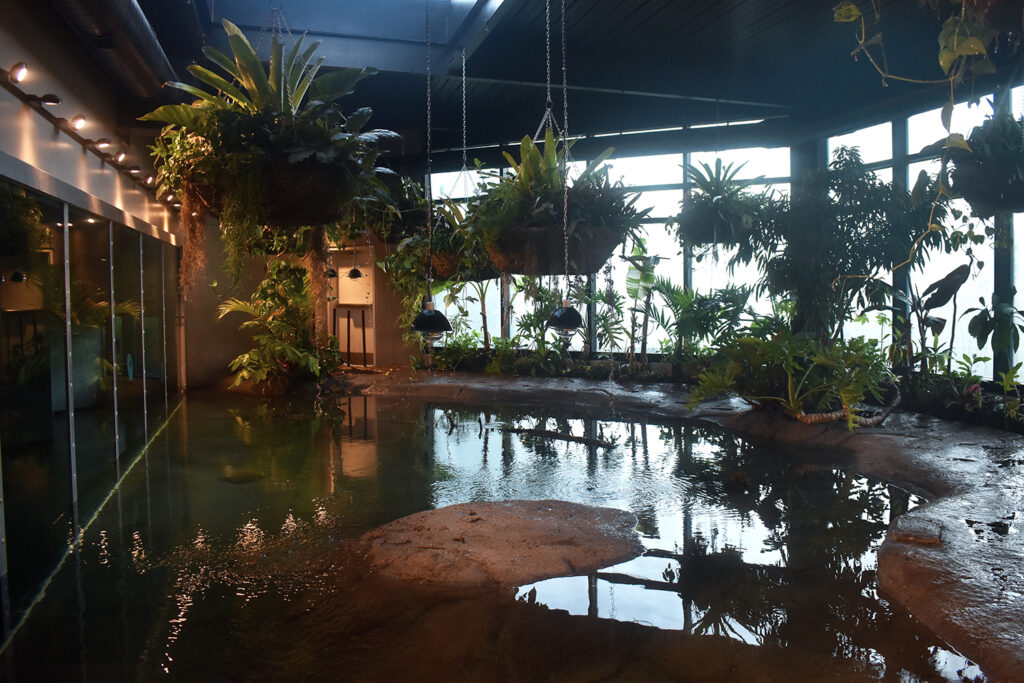 “We have an incredible opportunity to work with the world’s crocodilian experts in breeding these unique and rare species with the ultimate goal to release captive-reared crocodiles that bring genetic diversity to the dwindling wild population,” said Greg Bockheim, Executive Director of the Virginia Zoo. 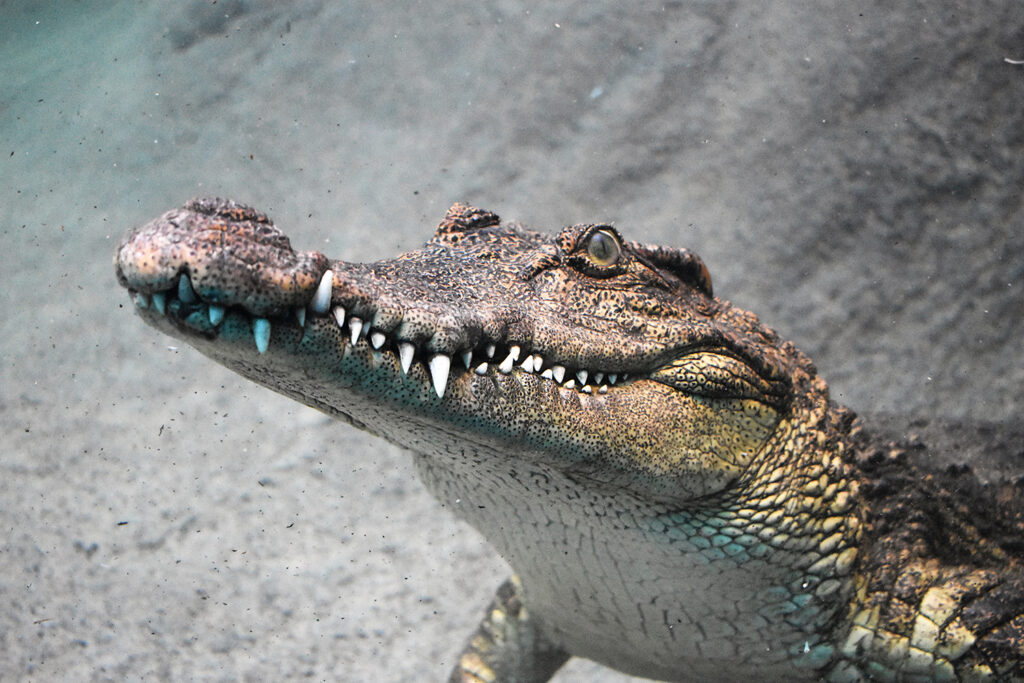 Together the group hopes to help the fragmented population of wild Siamese crocodiles by including a community-based conservation project designating crocodile safe areas in Southeast Asia.  Water extraction for irrigation during the dry season, incidental capture in fisheries gear and illegal killing were identified as the major threats to the species.  Head-starting young crocodiles for eventual release will be the cornerstone of the conservation efforts.

The two females came from the St. Augustine Alligator Farm and Zoological Park, an AZA-accredited institution in Florida. Both are full-grown, measuring approximately seven feet in length and weighing about 150 pounds each. 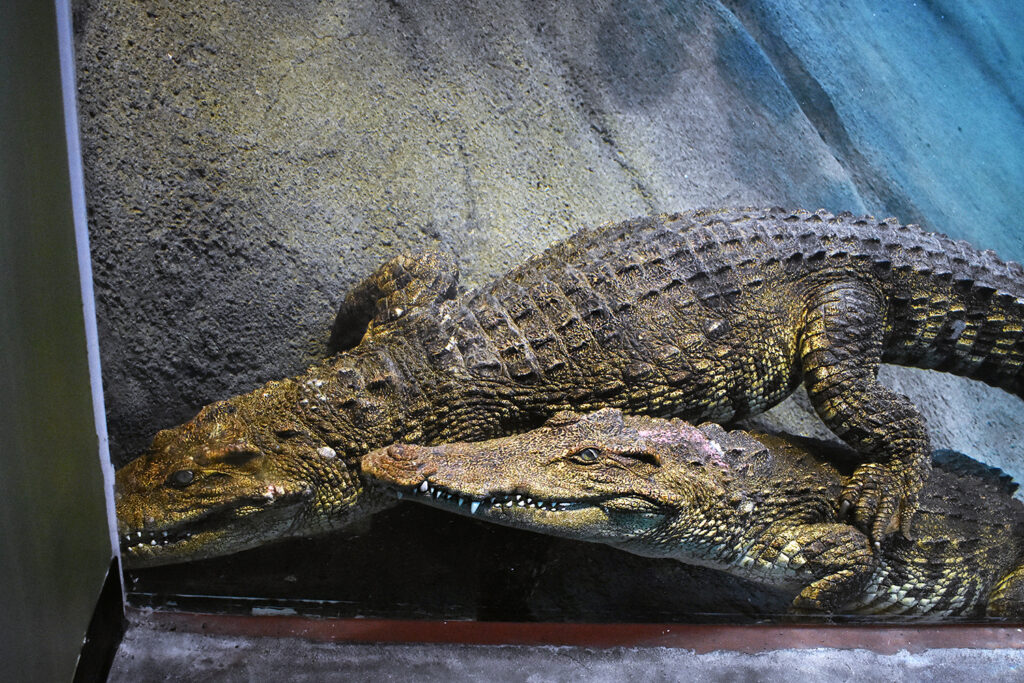 The Zoo’s reptile keepers and Zoo fans have been anticipating the arrival of the crocodiles since the construction of World of Reptiles began.

“Crocodiles are an exciting addition to our collection,” said Dennis McNamara, Lead Reptile Keeper at the Virginia Zoo. “We’re looking forward to working with them, training the two females and providing an educational and enriching experience for everyone who visits,” McNamara added. 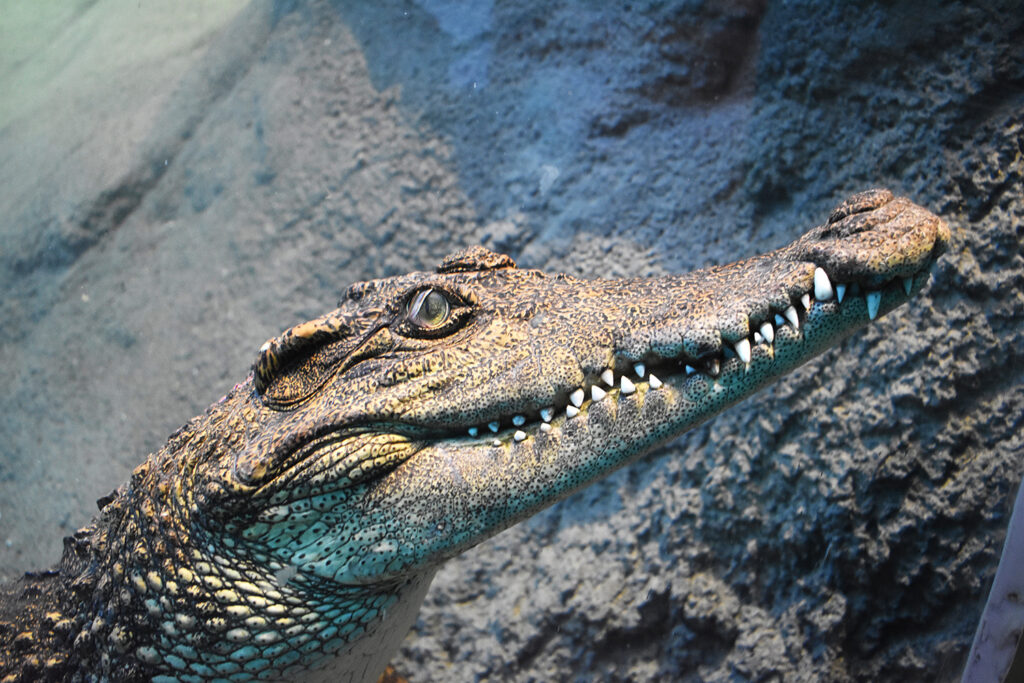 The World of Reptiles and Friends is located next to the ZooFarm at the Virginia Zoo. The Zoo is open seven days a week, 10 am to 5 pm.