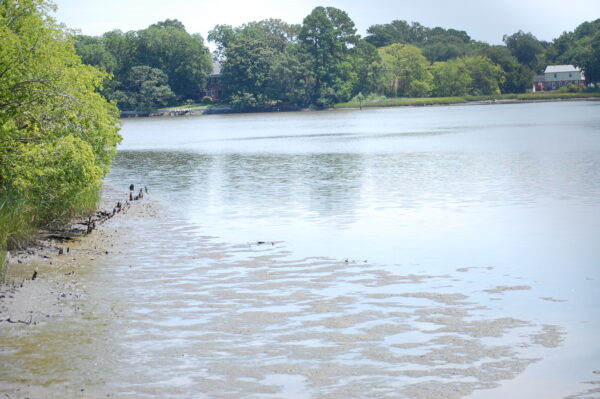 ConservationNo Filter Needed – or is it?

Today’s special holiday commemorates an animal that can be spotted at the Zoo, but only if you come at the right time. Walk past the bison and eagle enclosures, and head across from the Zoo’s pond. Look out in the river at low tide and there’s a chance you may see their little bodies poking out of the water. Have you guessed what they could be yet? It’s National Oyster Day!

Although the shellfish aren’t technically part of the Zoo’s collection list, we participate and work with other organizations for oyster restoration conservation on a regular basis. Oyster conservation is particularly important in Hampton Roads because we live on the largest estuary in the United States. The Chesapeake Bay is known for its abundance of oysters, at least until a few decades ago.

So how is this bad? Oysters are used for food, yes, but their role on Earth is much more important than that. Oysters are the filters of the sea. One single oyster can actually filter 50 gallons of water a day and a cluster of oysters can clean a body of water in less than a week! Oysters make the water in our ecosystem safe to be around, including to swim in. 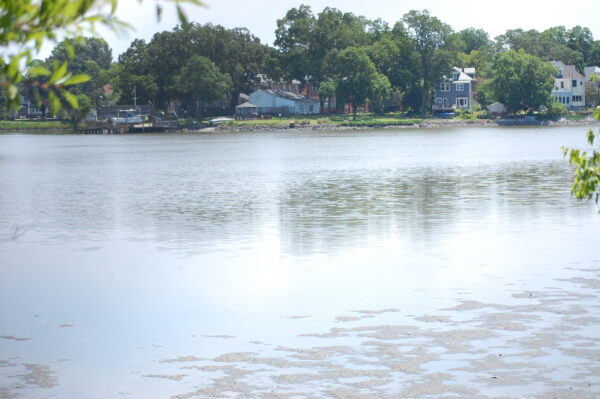 Trash in the water and lack of space to grow adversely affects how fast oysters can filter water, which is why oyster conservation is important. The Chesapeake Bay Foundation does a great job at helping out the filter feeders by going out in the field to clean up the rivers, create new habitats for the oysters to thrive in and by educating the public.

Since 2013, the Zoo has partnered with the CBF to clean up trash from the Elizabeth River, which is located behind the Zoo. We then strategically placed dozens of concrete oyster balls in the river so new oysters have a habitat to grow. Recycled oyster shells from restaurants and community members were also put back into the river so new oysters can develop and grow. The project has shown so much progress that 600 more oysters balls were placed in the Elizabeth River in July 2017. 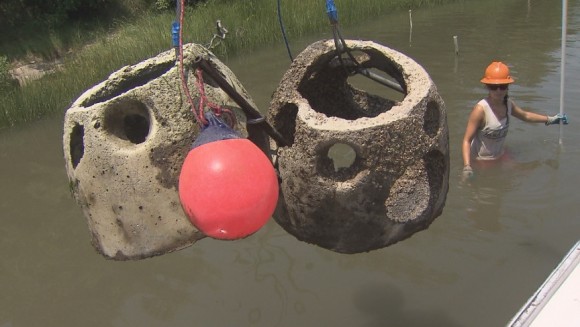 Every summer, the Virginia Zoo’s Conservation Youth Team attends an event hosted by the CBF that discusses how to help oysters grow, and helps get the volunteers involved by cleaning the rivers and aiding in new oyster growth through conservation programs. This year’s event is on August 16th at the Zoo. 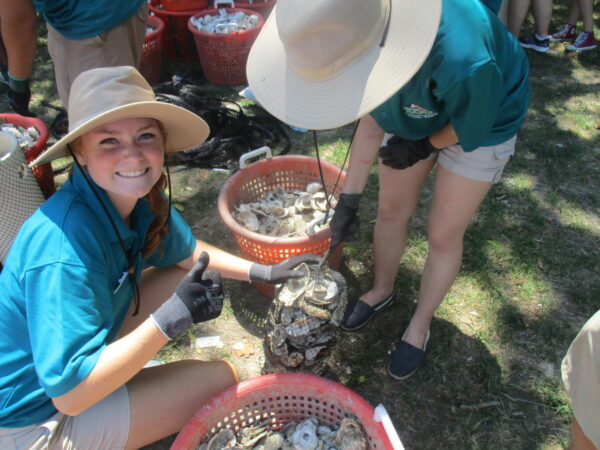 Efforts such as these are what make conservation programs come to life, and in return, conservation helps keep animals alive. Oyster conservation in the Chesapeake Bay has helped increase the oyster population, and we’re hoping to continue to see it grow. 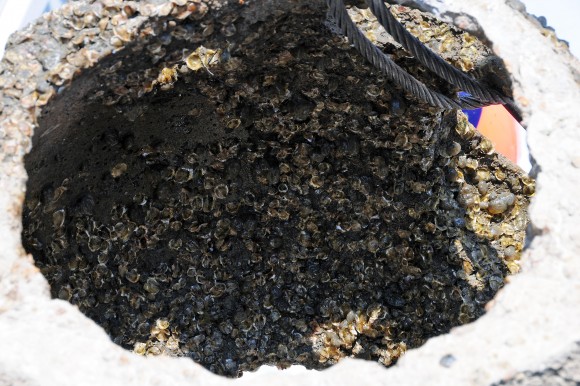 Not a Zoo volunteer? You can get involved, too! Next time you eat oysters, make sure to recycle the shells. You can even recycle them on your next visit to the Zoo by stopping by the Ernie Morgan Environmental Action Center, conveniently located in Lafayette Park, just off of the Zoo’s main driveway. Here is a list of other shell drop-off locations.

So go out there and celebrate World Oyster Day! After all, the world is your oyster…