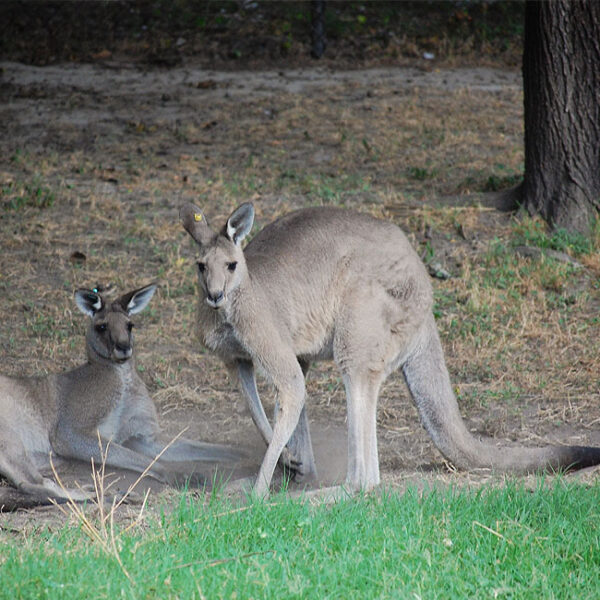 Heralded as one of the most distinctive places on earth, Australia is not only a massive island and its own country, but it is also the only country in the world that is also a continent! Australia’s more than 2.7 million square miles are also home to the world’s most unique species; over 800,000 different types of species to be exact!

Despite being the most diverse place for animals on earth, Australia is facing an extinction crisis. With a fast-growing population of invasive wildlife to the area, as well as an ever-growing human population, Australia’s most recognized animal species are depleting at an alarming rate. Crikey.

Several key animal species are being threatened with extinction due to a feral cat issue. Australia is home to feral cats, which are cats that were once domesticated, but over several generations have become more savage and wild. It is estimated that more than 15 million feral cats kill roughly 75 million animals native to Australia every night. Some of the animals include birds, small mammals such as mice and rabbits, reptiles such as bearded dragons, and several species of snakes and geckos.

One of the Australian government’s plans to help protect the native wildlife from the feral cats is to provide exclosures, or areas that protect against intruders. An Indigenous Ranger program is also in place. This program brings in Aboriginal people, or people who are indigenous to certain lands in Australia, to isolated areas to care for and manage the land and its animal resources, which includes providing for the native animal species that are in need, and protecting them from feral cats.

The Virginia Zoo cares for several species of animals that are native to Australia, including Common emus, Southern cassowaries, Bennett’s wallabies and Eastern grey kangaroos. Even though the Australia Walkabout is closed today due to the missing Red panda search, guests can still view the animals from outside of the yard. Have a wonderful Australia Day!