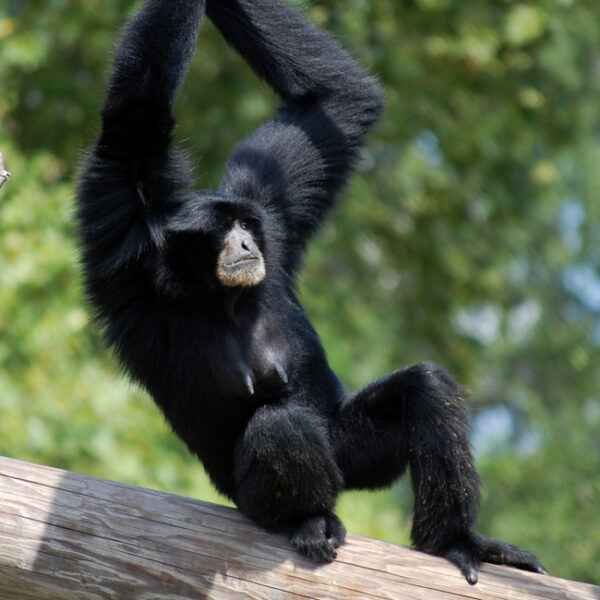 In 1972, President Richard Nixon declared that conservation efforts in the United States aimed toward preventing the extinction of species were inadequate, and called for change. A new act, with a focus on the conservation of endangered and threatened species, not only recognized that our rich natural heritage is of “aesthetic, ecological, educational, recreational, and scientific value to our Nation and its people,” but it also nationally and publicly expressed concern that many of our nation’s native plants and animals were in danger of becoming extinct.

On December 28, 1973, this day 43 years ago, President Nixon along with Congress, passed the Endangered Species Act (ESA).

The purpose of the ESA is to protect and recover species of both animals and plants that are vulnerable, threatened or endangered to becoming extinct, as well as help to maintain their natural habitats and ecosystems. If a species is vulnerable to extinction, the species is likely to become endangered in the near future. An endangered species is a population that is at risk of dying out completely. Extinction is when a species no longer exists, and the entire population of that species dies.

The ESA protects these species by making it illegal to harass, harm, pursue, hunt, shoot, wound, kill, trap, capture, sell, trade or own an animal or plant within an endangered, threatened or vulnerable species, unless, in certain cases, a special permit is issued for scientific or conservation purposes.

The ultimate goal of the ESA is to recover a species’ population so that it no longer requires the act’s protection.

Without the Endangered Species Act, several of the animals and plants we know today would be extinct. Thanks to the ESA, several of the Virginia Zoo’s very own animals’ species still exist and are protected: prairie dogs, bison and Bald eagles!

For more information on the Endangered Species Act and its national and global impact on thousands of species, see the U.S. Fish & Wildlife Service’s page.