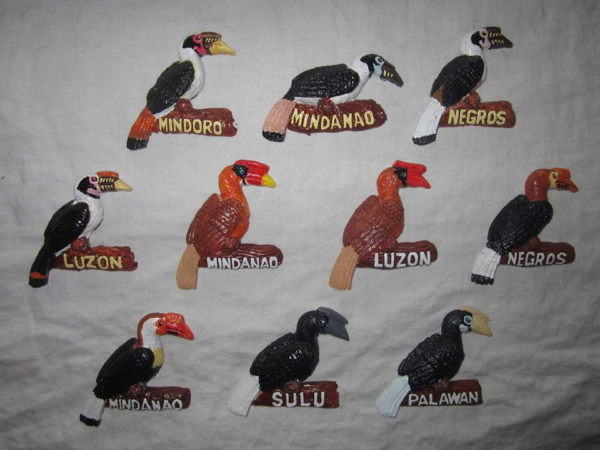 The Province of Negros Occidental in the Philippines has implemented a National Wildlife Month celebration in November of each year for more than a decade. In addition to being a highly successful conservation education campaign, they have embraced a broader approach that includes the cultural arts community 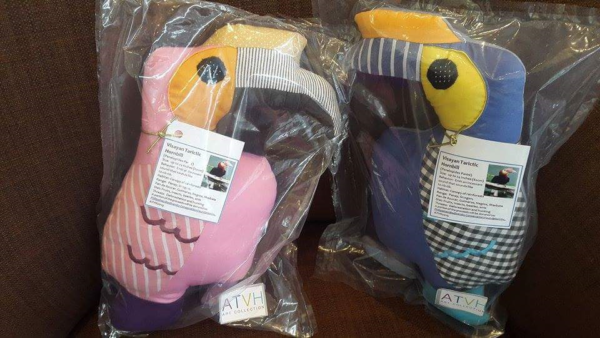 throughout the province. There has also been a recent focus on encouraging local artists and craftsmen to produce items that reflect the unique wildlife of the region. This has been particularly successful in the City of Victoria, close to the site where the critically endangered Rufous-headed hornbill was recently rediscovered in the Northern Negros National Park. Local artists in Victoria City have used the interest generated from the hornbill species and other endemic wildlife to focus on producing locally made products that can be made & sold on a fair trade basis, which promotes interest in the unique wildlife species of Negros and the western Visayas region. The marketing plan for these items also includes fundraising for regional wildlife conservation programs.

Some examples of items that that are already produced and available for sale include a series of hand-crafted and individually hand-painted fridge magnets that feature all 10 endemic species of Philippine Hornbills. The same artists are now working to produce similar magnet series that depict other unique endemic families of animals including Philippine warty pigs and bleeding heart doves. Another popular series of items now available are pillows, which have quickly also become popular as children’s toys that feature the critically endangered Visayan warty pig, and endangered Visayan hornbills.