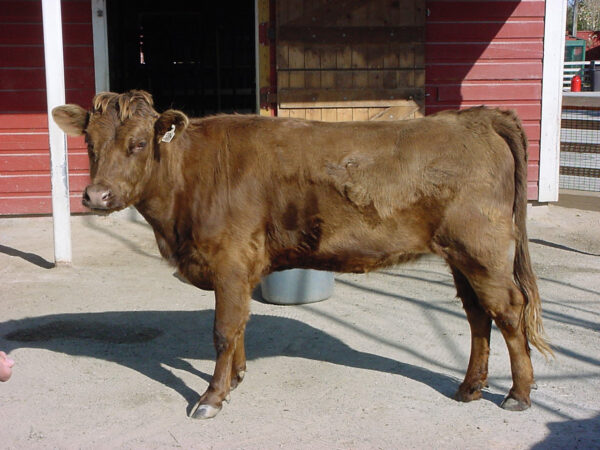 get to know our dexter cattleMOOO-ving IN

Did you know tomorrow, October 2nd, is World Farm Animal Day? And, we are celebrating our Dexter Cattle and their refurbished digs.  Today, October 1st our Zoo Farm cows returned to their renovated home. The Zoo Farm will be opening soon so you can see all of the animals in the Zoo Farm and get reacquainted with Ruthie and Judy.