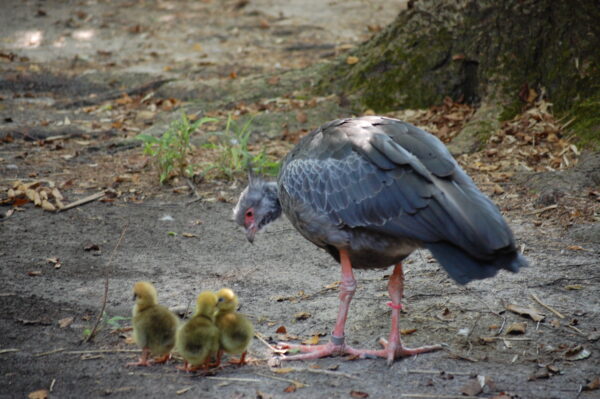 New at the ZooSouthern Screamer Chicks

We have some new additions as of last Friday, June 26 – two Southern screamer chicks!

The Southern screamer, also known as the crested screamer, is native to South America. Even though they don’t look like waterfowl, these birds can be found living in swamps and marshes and are very capable swimmers. They have partially-webbed feet and layers of air sacs beneath their skin (along with hollow bones) make them extremely buoyant. Screamers are also great flyers!

These birds are highly vocal – not surprising considering their name. Their calls can be heard from several miles away. Screamers of both sexes are also equipped with long, sharp spurs on each wing. They are very formidable when threatened!

The Zoo has two Southern screamers, a bonded pair, that can be seen on exhibit in the duiker yard right across from the squirrel monkeys. The parents will take care of the chicks until they reach full independence at around 12 weeks of age. 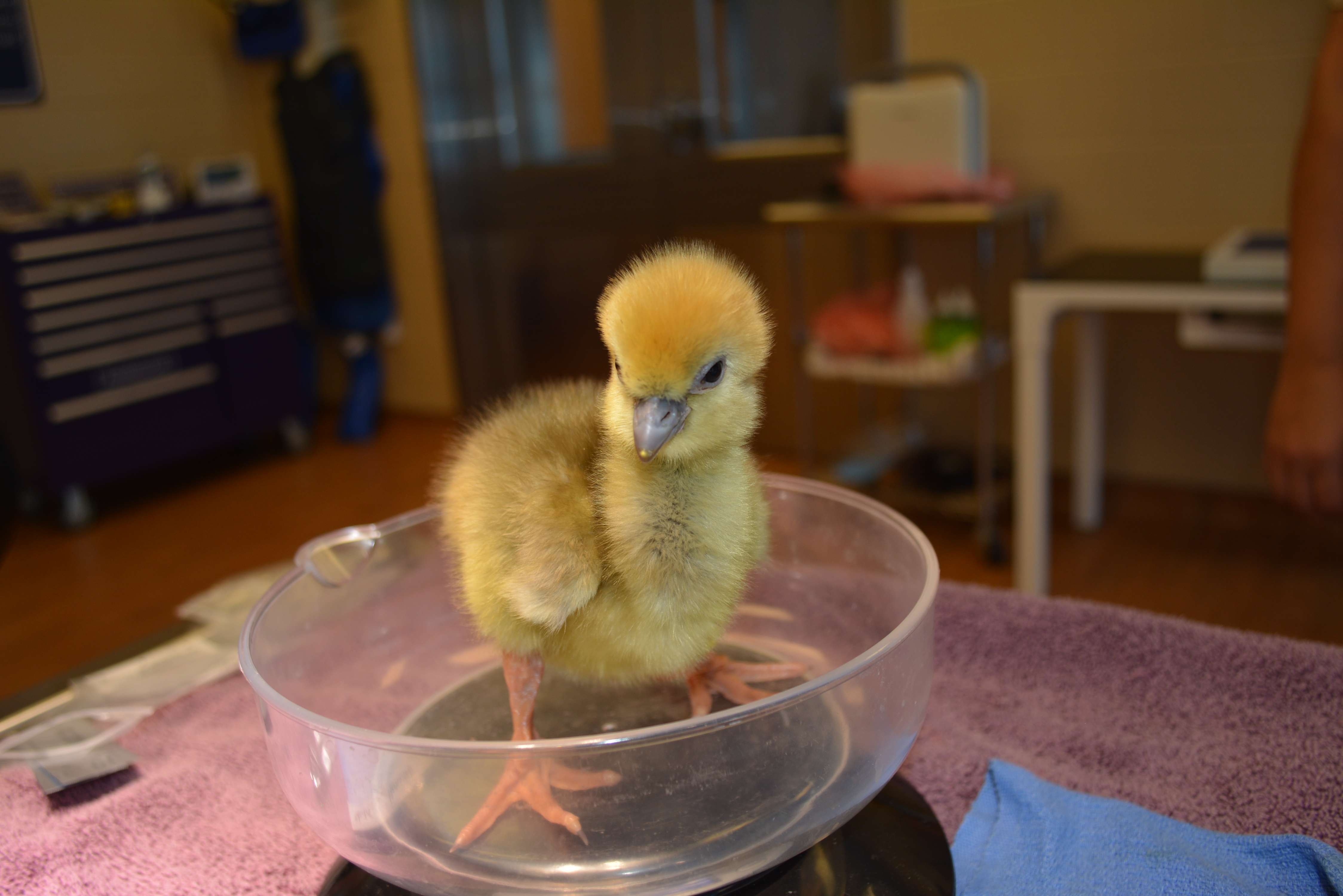 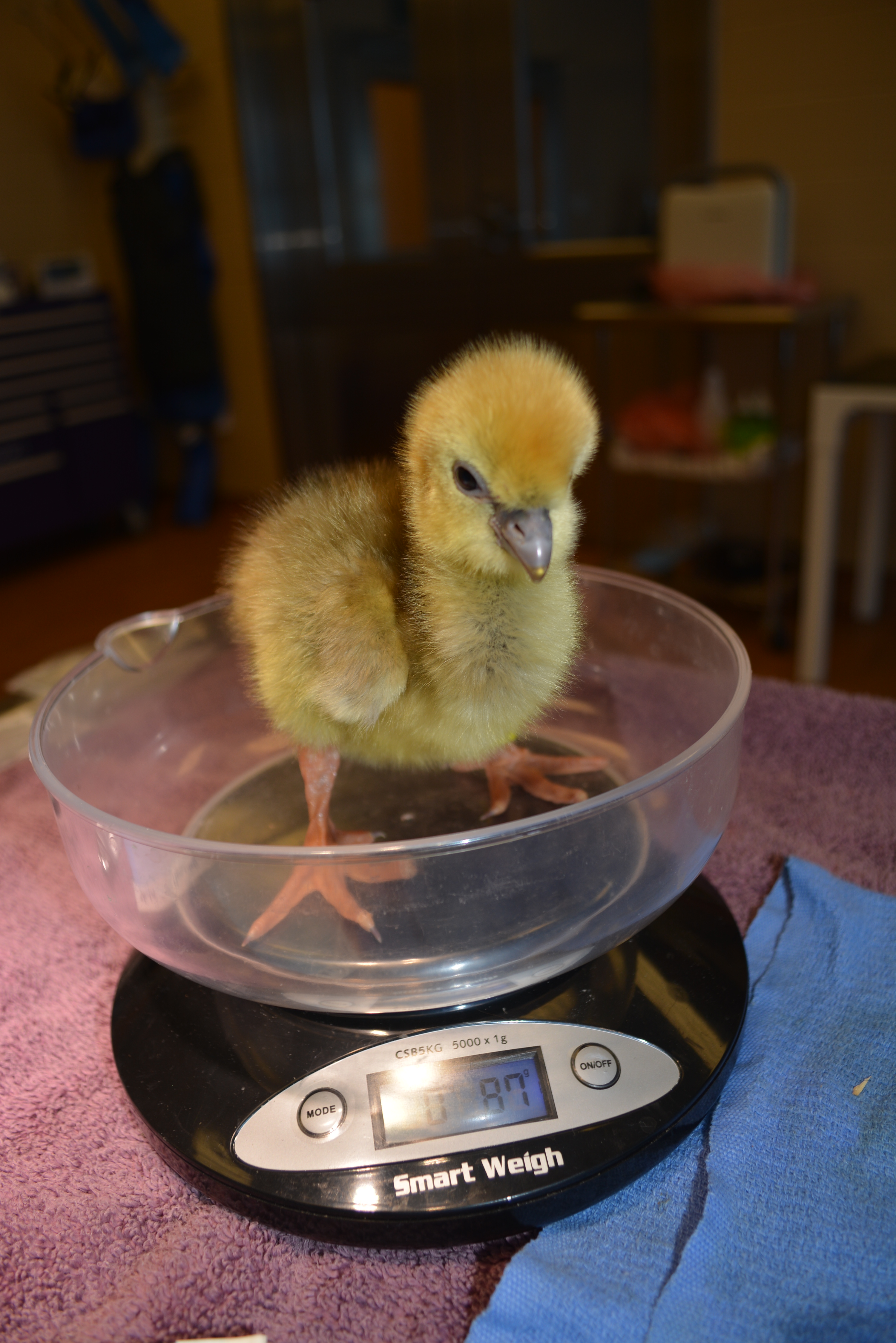